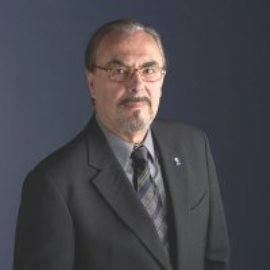 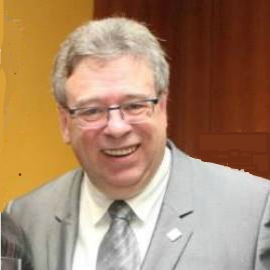 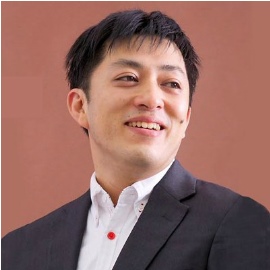 The six Continental Presidents together with the Presidium constitute the FISM EXECUTIVE BOARD (FEB).

The Federation was created in 1948 and today consists of more than 95 magic societies, both national and international, as well as national Federations which represent over 50,000 magicians from some 50 countries.

FISM’s aims are:
• to be a leading platform, unifying magic societies from all over the world, committed to the enhancement, promotion and development of the Art of Magic;
• to develop, elevate, promote the art of magic and to preserve the knowledge of the history of magic;
• to coordinate the activities of Member Societies, enhancing their authority and encouraging the exchange of reciprocal cooperation and services
• to fight against exposure and copies of acts, effects or inventions, presentations or original routines
• to organise international events such as the FISM World Championships of Magic and supervise Continental Championships of Magic.

The members of the General Assembly are subdivided in six continental divisions: Africa, Asia, Europe, Latin America, North America and Oceania. Each continental organization is run by its own Continental President.

The six Continental Presidents together with the Presidium constitute the FISM EXECUTIVE BOARD (FEB). 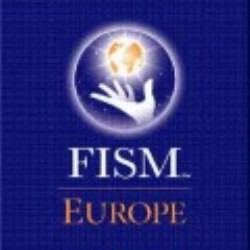 Each Continental Division is run by its own Board, represented by its Continental President...

The European Continental Division, being integral and inextricable part of the FISM, share the same aims as mentioned above with the understanding that the main mechanism through which it seeks to achieve these aims will be the organization of an European Championship of Magic to be held, at least every three years. 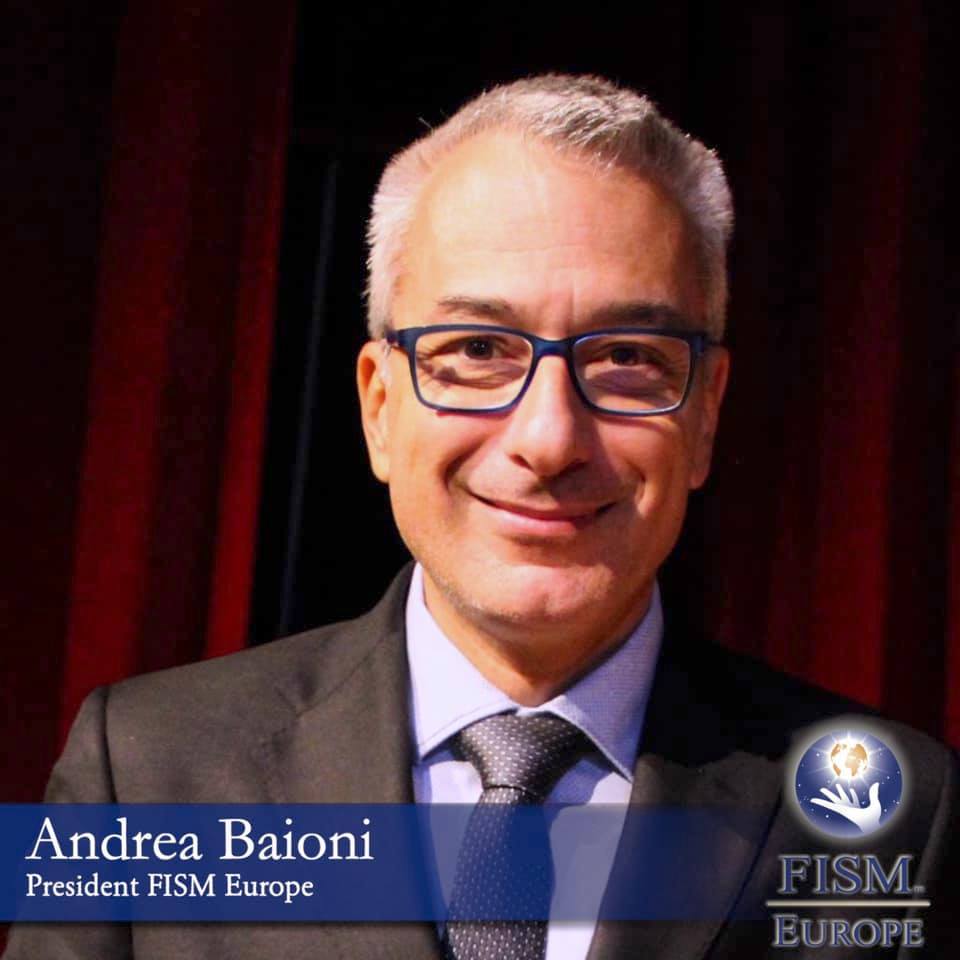 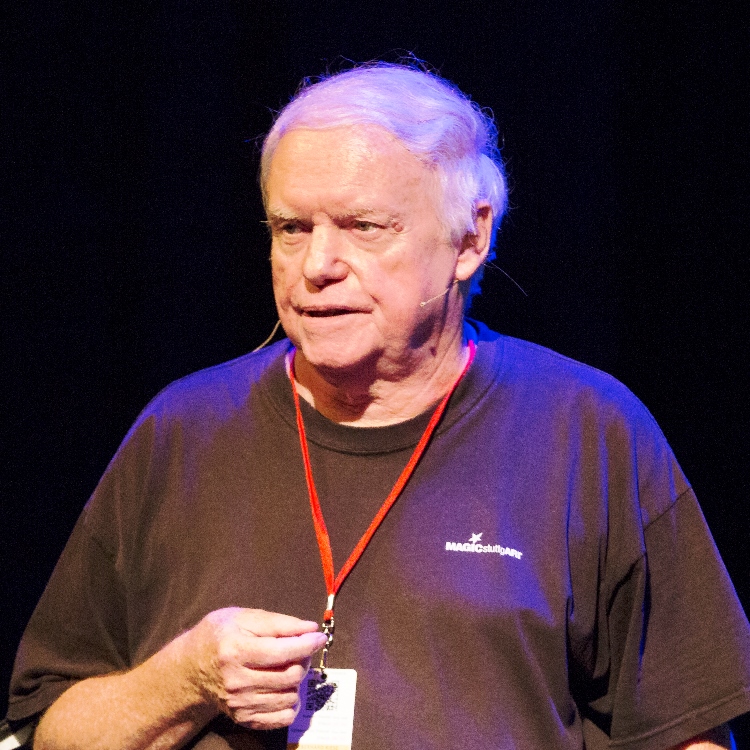 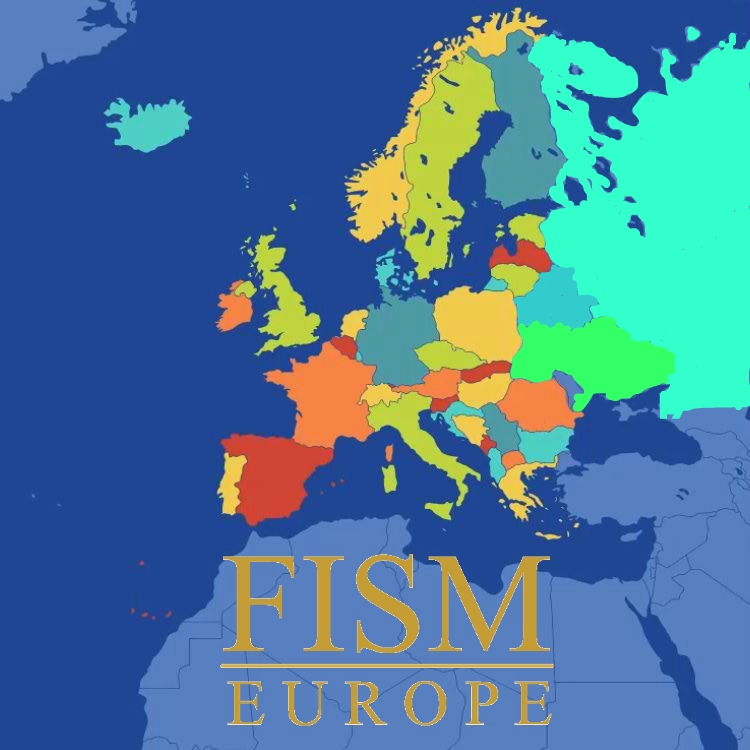